London ACM SIGGRAPH is organising the third annual TECHTALKS, sponsored by AUTODESK, and bar powered by AMD Radeon Pro. This is a three-day conference designed as a post-SIGGRAPH 2017 Conference recap for London.

The talks will take place at the “Princess Anne Theatre” at BAFTA 195 Piccadilly, while The “David-Lean Room” will be hosting recruitment and exhibitor booths. 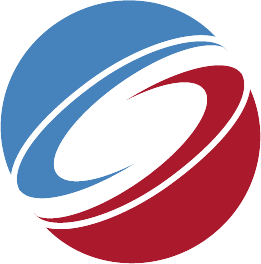 London ACM SIGGRAPH is a local non-profit, volunteer organization run and made up of local professionals.
We host events for the Computer Graphics community in London, reach out to other communities, and benefit all of us by promoting contact and information exchange.
If you would like to contribute, please consider becoming a member and/or volunteering for the London ACM SIGGRAPH chapter.

Our memberships grant you early registration to our events and discounts with our partners.

Find out about our memberships

Enter your email address and name and receive all the latest news about upcoming events.